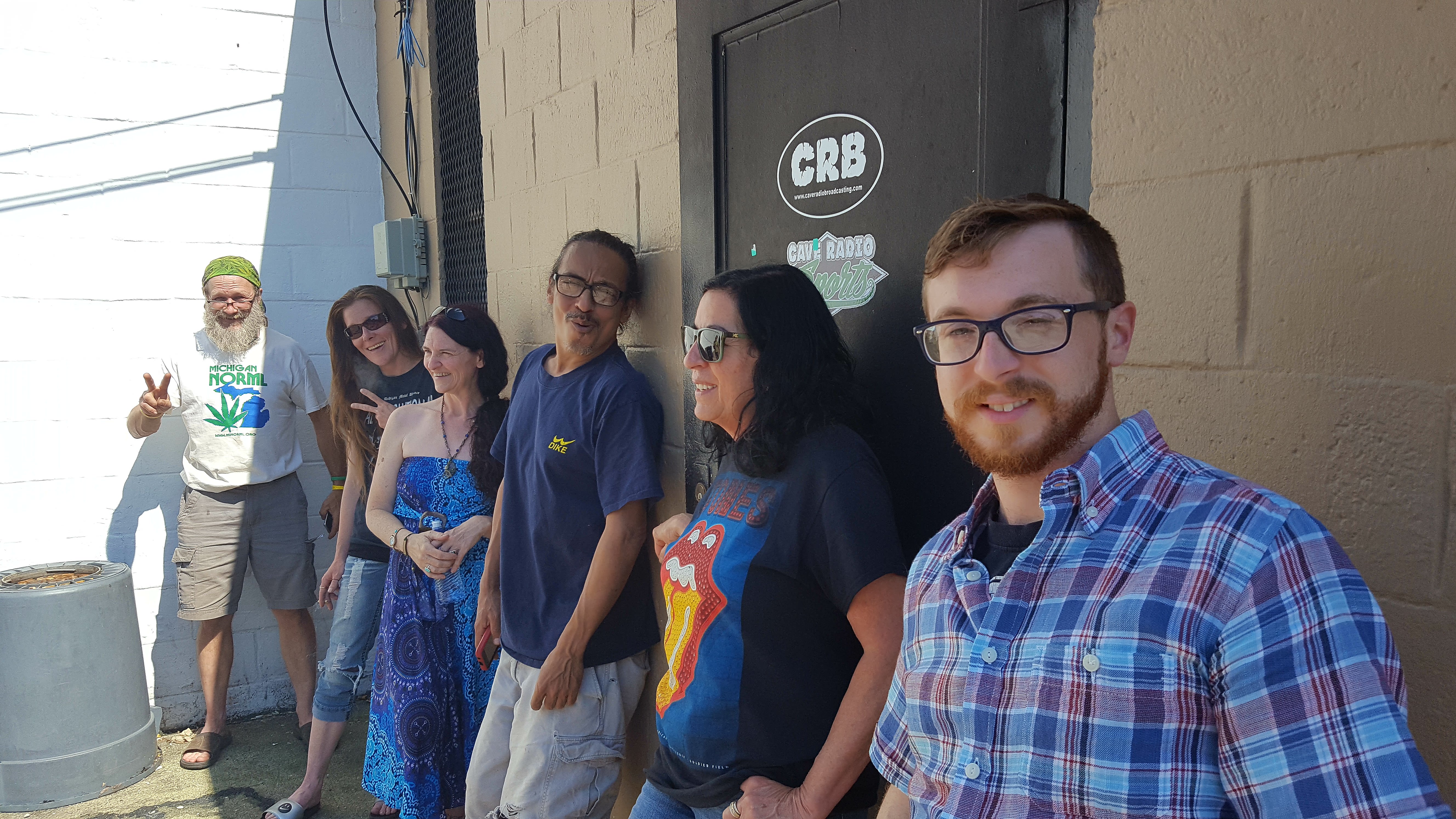 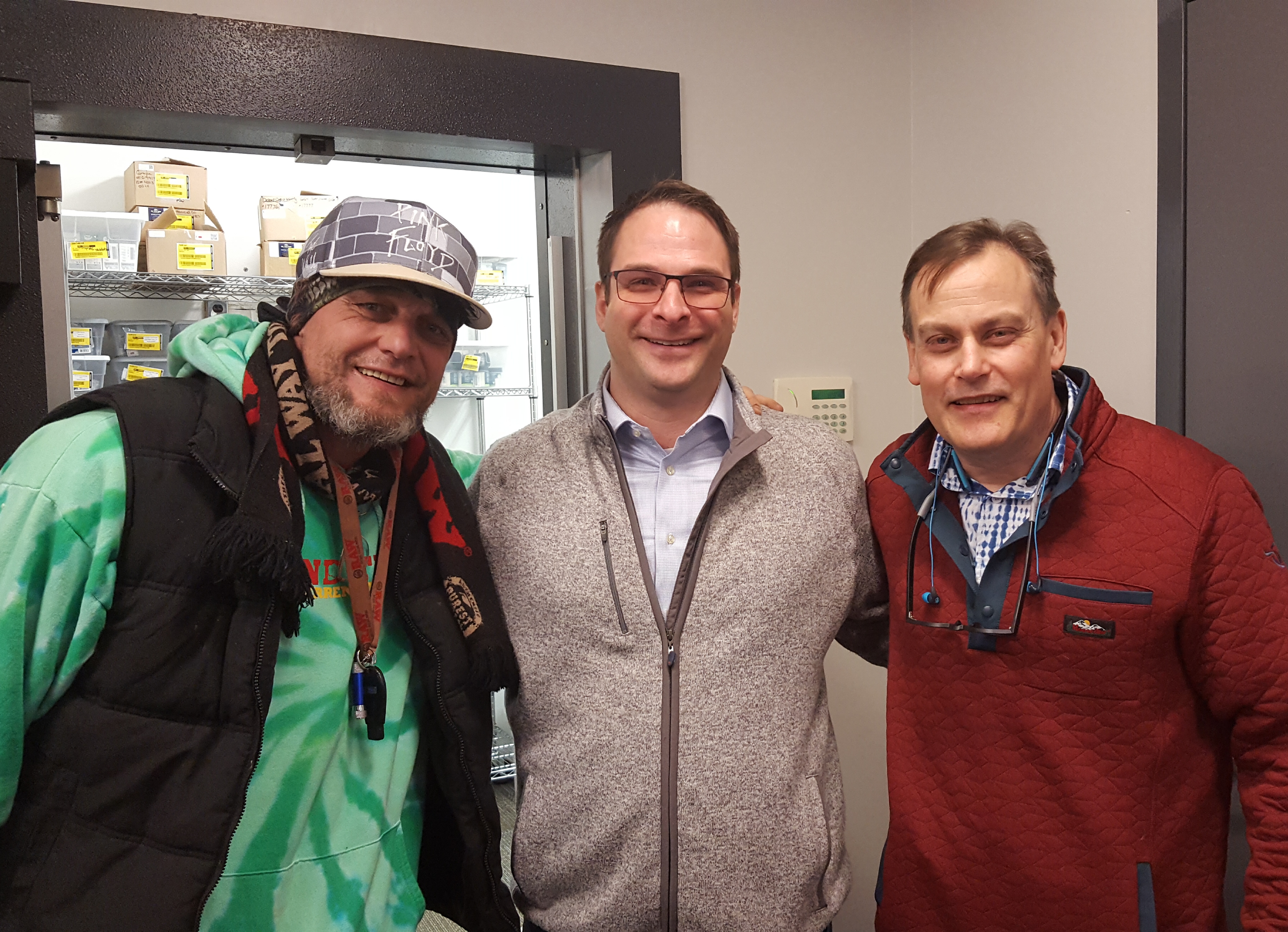 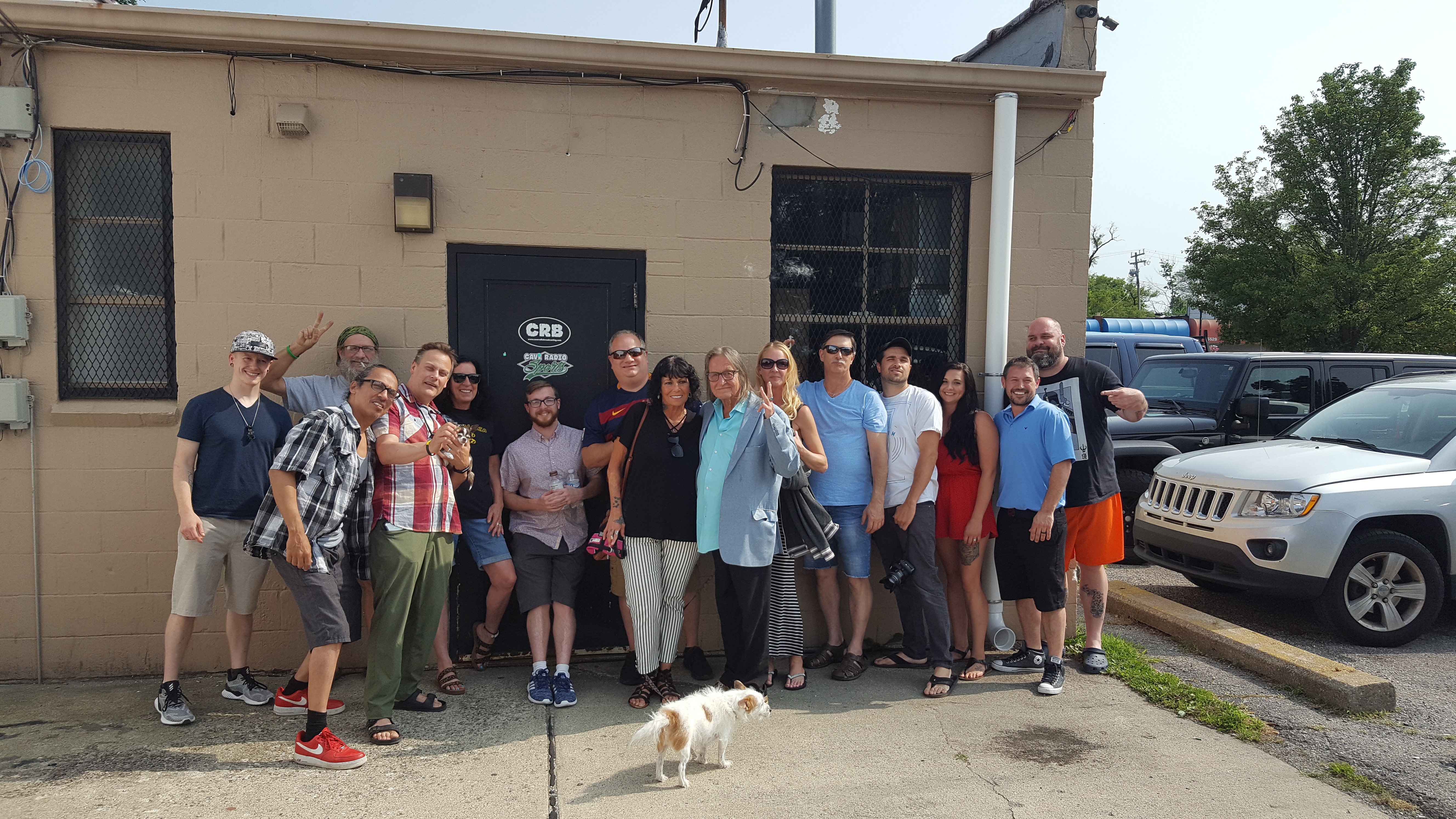 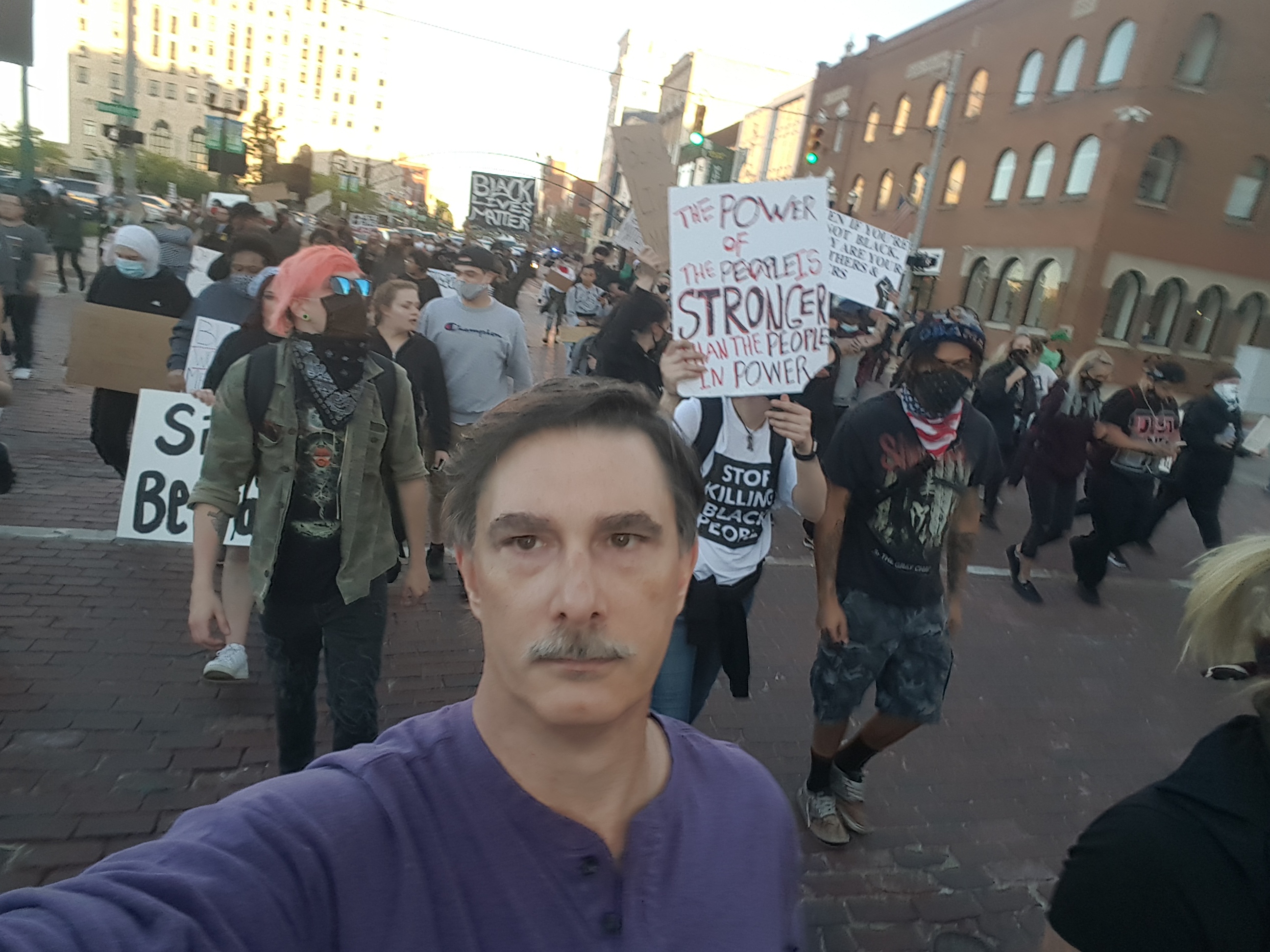 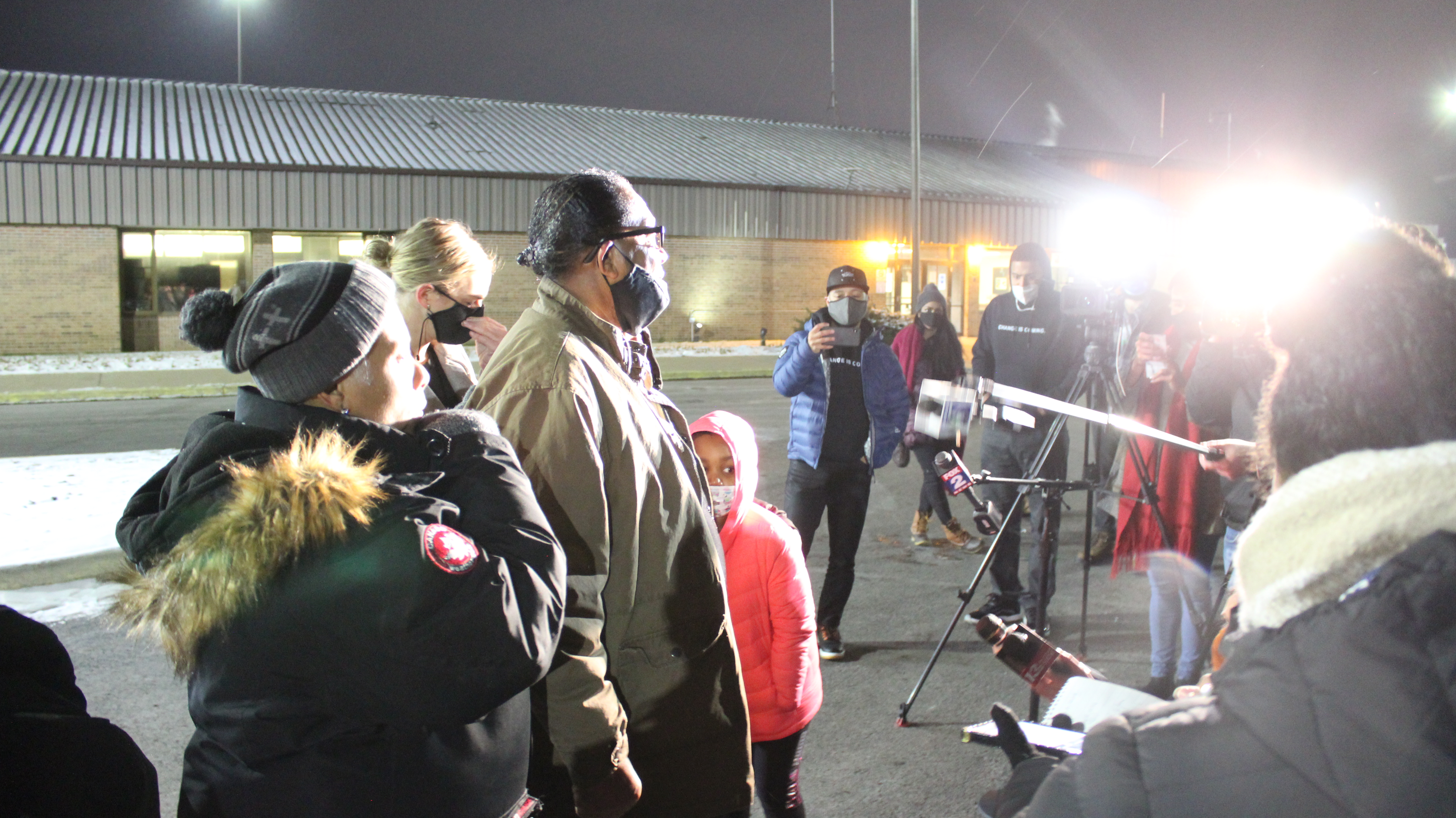 Our on-air staff have the experience to tell the cannabis stories you care about! Politics is tricky and cannabis politics are even more nuanced. These are the people who will chart the evolution of the MMFLA program in Michigan, the rise of cannabis liberation efforts nationally, and the increase in acceptance of both hemp and CBD industries.

Co-founder of Michigan’s first locally-recognized medical marijuana dispensary in 2009, Lowell has been active and important to the evolution of Michigan’s medical and adult-use laws ever since. Winner: Trailblazer Award, co-host of Planet Green Trees radio show, principal in the new ASA- Michigan chapter, on the Executive Board of the Cannabis Caucus of the Michigan Democratic Party, is the Outreach and Development leader for The Botanical Company, was a co-author of the Prop. 1 cannabis legalization ballot language, much more.

Michigan’s most quoted cannabis personality of the medical era. Editor of the Michigan Medical Marijuana Magazine (2009-2011), The Compassion Chronicles (2012-2016), The Cannabis Industries Report, THE Social Revolution.org, more. Co-host of Four20Post podcast. Crystal Trichome Award winner, Cannabis Activist of the Year award winner, on the Board of Directors for NORML of Michigan, on the Exec. Committee of the Cannabis Caucus, on the Advisory Committee of Redemption Cannabis, more. Getty photographer, author of two books, more. Thompson has used his writing and photography to provide a voice for Michigan’s patient and caregivers for more than a decade.

Debra has been active in Michigan politics for years. She is a recognized petitioning expert, having placed placed measures on the ballot via signature drive in a half-dozen Oakland County communities. She was a Board member of the MiLegalize organization during the successful push to legalize cannabis in Michigan.

Colin is an original Cabbage Head. His work with the MiLegalize group was crucial to the organization’s operation. Co-host of The Entheo Show, Colin was part of the leadership team at Decriminalize Nature- Ann Arbor, who engineered the Council vote to make entheogenic substances the lowest law enforcement priority within the city limits.

Jim is also a co-host of The Entheo Show and  was part of the leadership team at Decriminalize Nature- Ann Arbor. He was a principal at the Om of Medicine cannabis dispensary, one of the state’s early grey market entities, and made the transition from grey to regulated market status- a rarity. Has contributed to the Ann Arbor Medical Cannabis Guild, more.

Be a Cabbage Head!

Participate in the Jazz Cabbage Cafe by listening to the podcasts or joining in the live show. Hit the link to jump to the team’s Facebook page for broadcasts and updates.